The protection concept: Intended measures for the prevention of consciousness control and as protection against electrosmog 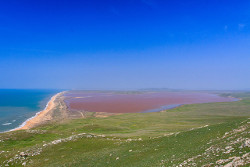 Salt and water are important elements for radiation derivation. Both can be found together in the wet waters of the oceans and many inland lakes.
Depending on the salt percentage, natural salt water can cause a noticeable and reliable reduction of radiation exposure for humans. The project location will therefore be on a waters edge of a sea or salt lake in Europe.

High salinity coastal regions in 9 countries are eligible for the site. They are on the Atlantic, the North Sea, the Mediterranean and the Black Sea.
-- more [not translated]: salty seacoasts | Irland visit 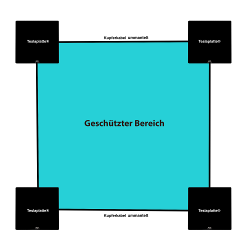 Ditches or a piping system can be used to create seawater barriers around all project buildings and their interior areas.
Thus, partial accumulations of cargo from buildings and outdoor areas can be immediately derived.

With Tesla® plates, small and large rooms as well as large outdoor areas can be selectively subtly shielded. The procedure became known in the summer of 2017.
If necessary, the shielding strength can be varied by selecting the size of the plate. So also shelters for special applications are possible.
-- more [not translated]: shielding for rooms 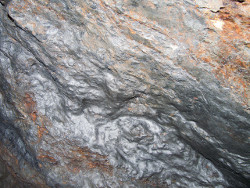 In the planned habitat project radiation-inhibiting materials are to be used which have demonstrated TIs and electrosensitive efficacy.

Meanwhile, some are known which can be used for passive or active protection against radiation. Initially, black Tesla plates® and graphite were successfully tested. Since mid-2017, there has been knowledge from a "target person" about natural materials that can inhibit the intensity of radiation or even block impulses.

The prospect of the near future gives hope.
-- more [not translated]: radiation-inhibiting materials 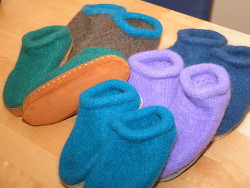 The power of nature can not only be used to treat human health. The vital energy of natural substances and even of food can also have a radioprotective effect. Vital energy is biophotons. In other traditions, this "energy of life" is called Qi, Prana or Orgone.

The immediate proximity of suitable organically produced products can strengthen the natural defense of the person concerned. This way, aggressive radiation continues to be blocked off.-- more [not translated]: natural materials | food, golden 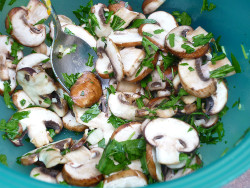 A basic pillar of the protection concept is the provision of natural food. By adapted eating and drinking much more for human well-being can be reached than one may think.
This is what two radioactive people discovered decades ago. They had themselves cured of a life-threatening radiation dose. Her remedies included natural foods, green smoothies and algae. The supply of their organism with minerals and trace elements had been ensured by plants .

According to the findings of Prof. Alexej Diaschev microwaves contaminate the human body water. Therefore, a modern water filtration system is also on the procurement plan for the food supply of the property.

Since late autumn 2017, there is increasing evidence that Targeted Individuals are suffering from a blatant boron deficiency. A deficit with this ultra trace element should be generally or individually countered by boron-containing diet.
An article on the suspected Bormangel and what you can do about it is in preparation!
-- more [not translated]: testimonials | inner protection | drinking water | boron-contraining substances 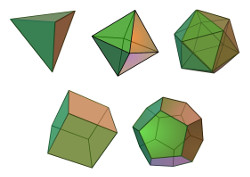 For modern people from industrialized countries, the so-called sacred geometry with its platonic bodies is "very far away". However, TI experiments have shown that the geometric structure of the crystal structure, for example of minerals, is a central indicator in order to recognize its effectiveness against radiation.
Practical tests since the end of 2017 investigate crystals that have a spatial structure with 12 surfaces (dodecahedron) or 20 surfaces (icosahedra).

The knowledge of these forms can be used in the construction of buildings, rooms or outdoor areas that need to be protected. Further consideration of dodecahedra & icosahedrons in the interior and on the property is likely. 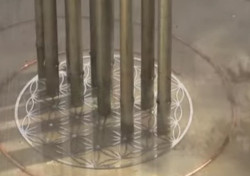 Spheres harmonization is the result of the knowledge of Nicola Tesla, Wilheim Reich and Viktor Schauberger. With this technology, it has been possible for 10 years worldwide to harmonize the weather and climate on site in projects.

Observations by German-Algerian Madjid Abdellaziz have shown that his installations also have a positive influence on the psychological consequences of technical consciousness control.
The construction of a Madjid plant is to be understood as a possible option .-- more [not translated]: spheres harmonization

No comments posted yet.